It is always a pleasure for us to welcome students and arrange a constructive & interactive day visit of our headquarters: in the last weeks we were pleased to host a class from University LUISS, Well-being & Sustainability course.

We would like to thank all the students for the warm interest and attention paid ! 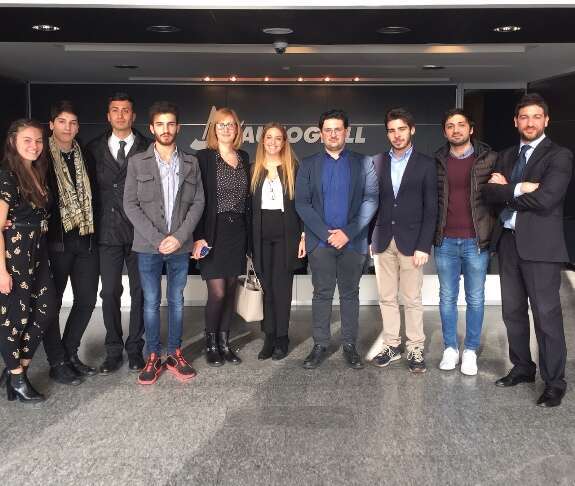 Autogrill is the world’s leading provider of food & beverage services for travellers.
The Group is present in 30 countries on 4 continents, operates in about 805 locations managing  about 2,800 points of sale  with more than 34,000 employees and is present in 139 airports.