Home / About Us / Our history

From a rest stop for a handful of motorists after the war to a global leader in travel catering.

A journey that is a great business story and reflects social change in the communities where the Group operates.

A young industrial entrepreneur from Novara, the son of a baker, invented the first Autogrill right after the war. It was a groundbreaking idea: at the time, over half of Italians still lived in rural areas, and there was at the most one car for every hundred people. It was then that Mario Pavesi, the father of the Pavesini biscuits, opened a small outlet on the Milan-Turin motorway, near the Novara toll station. The precursor of the modern Autogrill stations was a bar with tables and couches as well as a porch on the outside. It was intended as a showcase for the biscuits manufactured at the family's nearby plant. However, in just a few years, that idea became a business worth millions, also thanks to Italy's economic growth.

Indeed, in the 1950s the war apparently was already history. Plants were operating at full capacity, and goods started travelling back and forth across the country; the economic boom was coming, and everyone was getting ready for it. The number of cars and trucks swelled, and the motorway made room for them by adding the fast lane. Amid those momentous changes, the Pavesi Autogrill Bar on the Milan-Turin motorway grew to include a restaurant area, becoming the first rest stop for Italian motorists. The transformation was complete; Italy had its first actual Autogrill, which would serve as a model for all the others.

The 1950s and 1960s: the bridge-style Autogrill restaurants during the boom years

Between the late 1950s and 1960s, Italy boomed. The economy car became the symbol of a rapidly changing country, which was discovering new products and lifestyles: those were the years of mass motorisation, of the Fiat 500 and 600. Amid Italy's radical transformation, motorway rest areas grew exponentially.

The Motta-grill and the Alemagna bars started competing with the Pavesi Autogrill restaurants, giving life to architectural masterpieces – the bridge-style Autogrill restaurants, bold designs that came to symbolize Italy's optimism and were born out of the fascination with the future and the car. Between 1959 and 1971, over a dozen of them were realised across the country.

The first, completed in 1959 and designed by Angelo Bianchetti, is located in Fiorenzuola d'Arda, between Parma and Piacenza: made completely out of steel, with two entrances on the sides and a glass-walled gallery housing the restaurant, it was the first of its kind in Europe. Motta did not sit on its hands: in 1961, the Motta-grill in Cantagallo opened its doors, a colossus that would come to dominate the segment of the Autostrada del Sole (“Motorway of the Sun”) between Bologna and Florence. Since then, everything changed for Italian motorists: the motorway was no longer just a connection, but a destination in itself.

People had their Sunday lunch at bridge-style Autogrill restaurants to watch the cars speed beneath from the glass walls, and also strolled around the shops selling the products advertised on the first television shows. It was the beginning of the consumption society, and Autogrill restaurants were the first to offer an experience that would soon become familiar to Italian consumers: the opportunity to choose from a wide range of products and styles, inspired by both local traditions as well as the trends from overseas.

The 1970s and 1980s: from the birth of Autogrill S.p.A to the launch of the multibrand strategy

After mass motorisation became a reality, in 1970 there were over 200 rest areas throughout the entire motorway system, which spanned over 3,900 km. It seemed like the sky was the limit for the travel catering industry, until the oil crisis plunged Motta, Pavesi and Alemagna, the 3 companies that had been dominating the Italian market, into a crisis. Then, the state stepped in.

In 1977, the Istituto per la Ricostruzione Industriale (IRI), the Italian state holding company, gradually took over Pavesi, Motta and Alemagna, and merged their catering units into a new entity, Autogrill S.p.A. But the 1980s were just around the corner, and they ushered in Italy's second economic miracle. GDP returned to growth, commercial television spread throughout the country, and Italians embraced mass consumption. Over 3 million people travelled every day on the 5,600-Km motorway system, leading to the “revival” of Autogrill, which was made possible by a strategy that once again reflected social change: with a diversified offering and a multibrand strategy, the company cannily adjusted to the segmentation and diversification of consumer demand. Those were the years of Ciao and Spizzico, the 2 brands that heralded the Group's venture into urban centres.

In the early 1990s, the Italian motorway catering industry was going strong, ranking first in Europe. However, Autogrill soon realised that to reduce its dependency on only one country—Italy—and one segment—the motorway system—, it had to diversify into other markets and countries.

Thus, in 1993 the company expanded into France and Spain through a series of acquisitions. Meanwhile, Italy entered the age of privatisations: in 1995 the Benetton family acquired a controlling interest, and two years later, on August 1st 1997, floated Autogrill on the Italian Stock Exchange. The Group resumed in earnest the internationalisation strategy launched a few years earlier, entering the Belgian, Dutch, Austrian and German markets between 1997 and 1998.

In 1999, Autogrill made a huge leap forward and became a truly global player. By acquiring HMSHost, the undisputed leader of motorway and airport catering in the United States, it established a presence in 4 continents as a market leader, with a unique range of products and services across all travel segments, from motorways to airports, railway stations and downtown museums.

After the HMSHost acquisition, the Group continued looking for further opportunities to consolidate its presence in airports, which at the turn of the millennium registered a remarkable increase in travellers and became the segment with the highest long-term growth potential.

The idea was diversifying into businesses adjacent to Food & Beverage, turning the Group into a global player in travel services: thus, it entered the Travel Retail & Duty Free segment by purchasing Aldeasa in 2005, and followed up with a string of takeovers in the same industry. After the acquisitions of Alpha Group (2007) and World Duty Free (2008), Autogrill was the leader not just in Food & Beverage but also in the Travel Retail & Duty-Free segment.

This story came to an end on October 1st 2013, when Autogrill spinned off its Travel Retail & Duty Free business into a newly independent World Duty Free S.p.A., allowing the two companies to better pursue their growth strategies in their respective segments.

The future: a renewed focus on catering between globalisation, localism and sustainability

Today, a radically changed society poses new challenges for a company such as Autogrill.

Travel facilities, especially airports and railway stations, are no longer transit points but places in their own right, microcosms offering 24/7 the most sophisticated food, shopping and entertainment options to people on the move.

All over the world, lifestyles and consumer habits inspired by ethical, social and quality standards are taking hold. The catering industry is no exception, as shown by the interest in “healthy” and quality food also while on the move.

Against this backdrop, Autogrill, with its extensive experience in catering on the move, will leverage its unique expertise by adopting a three-pronged strategy: consolidating its leadership in developed countries and growing in emerging markets, repositioning itself across different segments, and overhauling its offering and services. 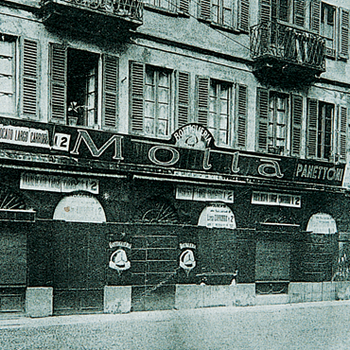 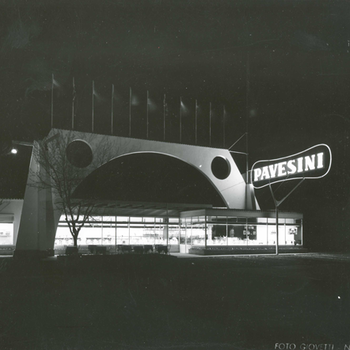 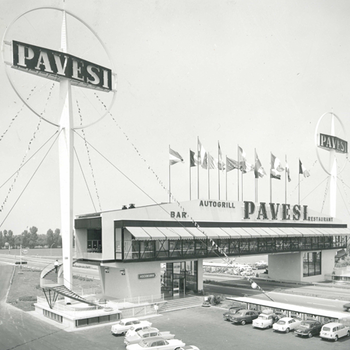 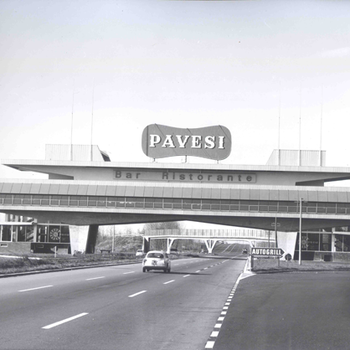 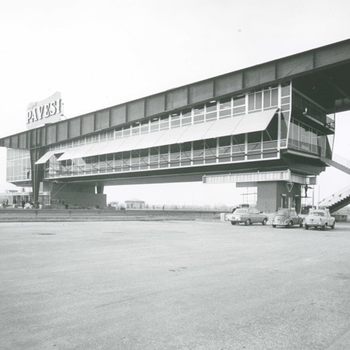 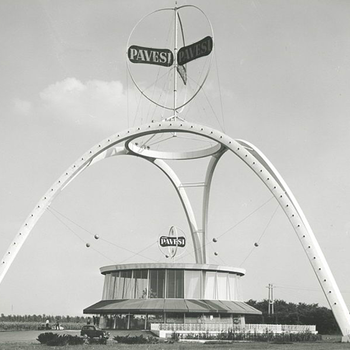 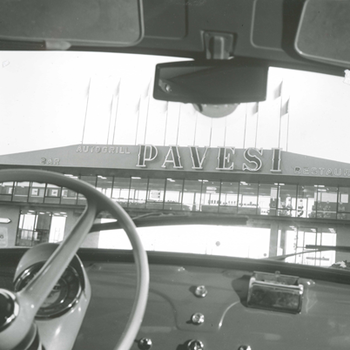 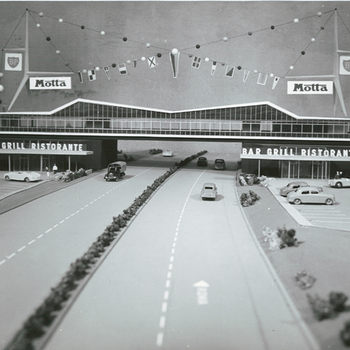 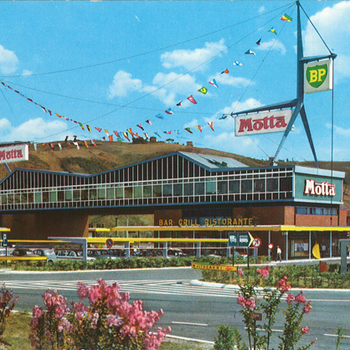 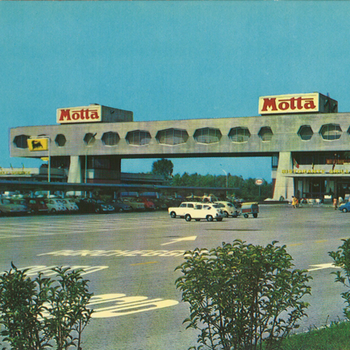 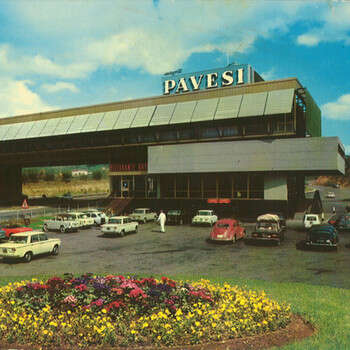 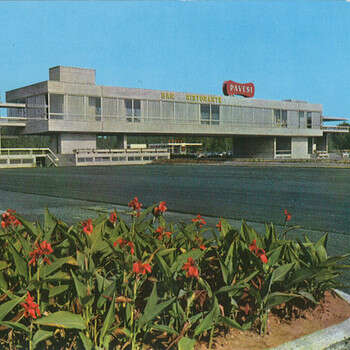 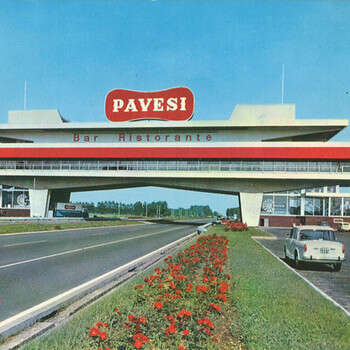 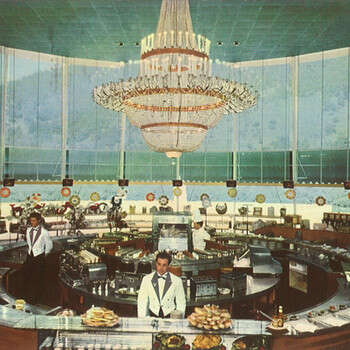 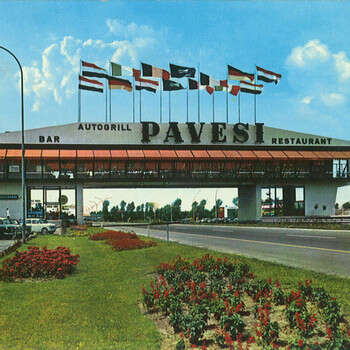 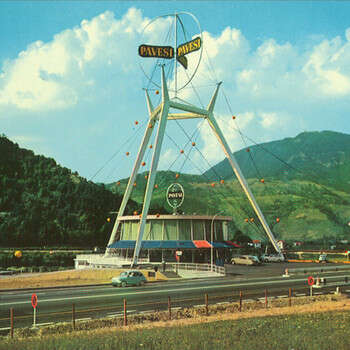 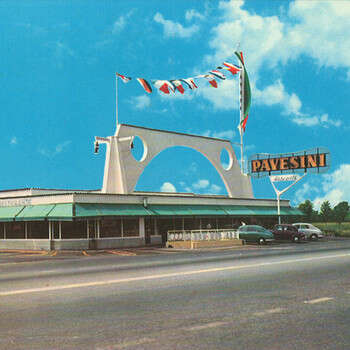 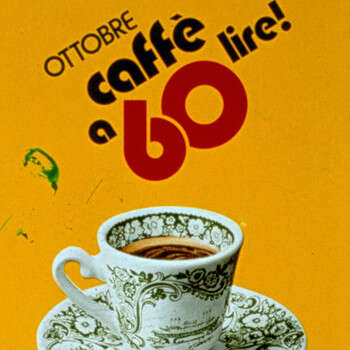 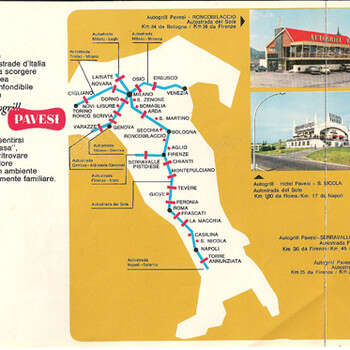 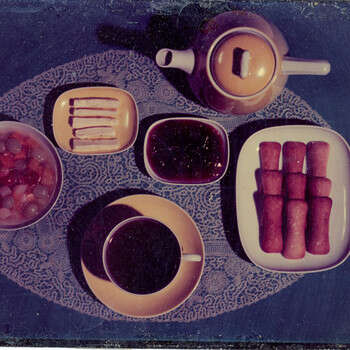 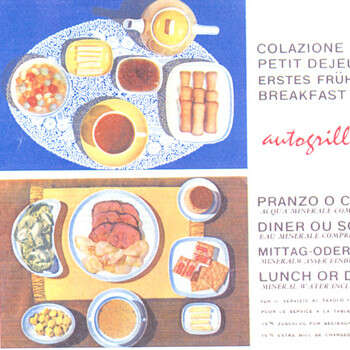 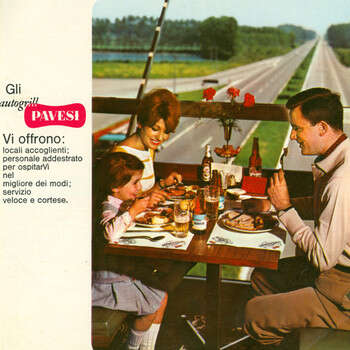 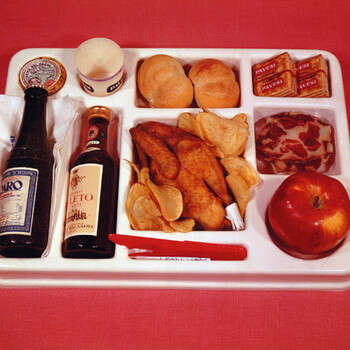 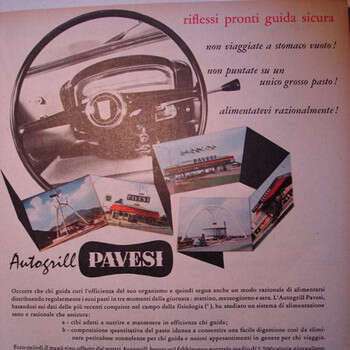 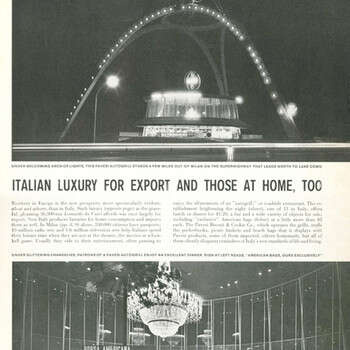 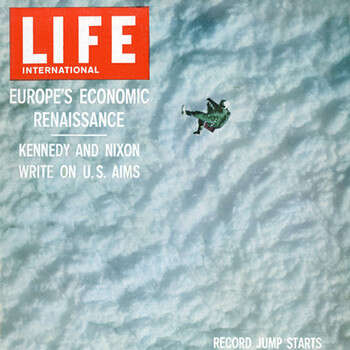 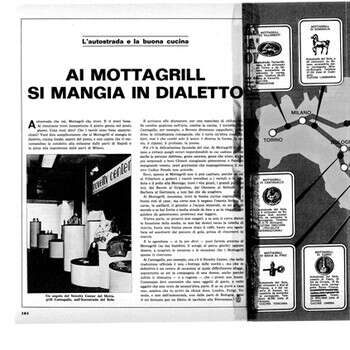 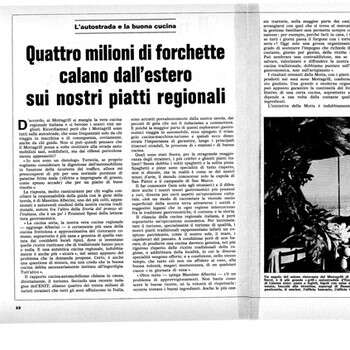 Customer experience
With Autogrill, discovering the flavours of Italy

Where travellers have always encountered local food and wine culture

Autogrill is the world’s leading provider of food & beverage services for travellers.
The Group is present in 30 countries on 4 continents, operates in about 805 locations managing  about 2,800 points of sale  with more than 34,000 employees and is present in 139 airports.