The award recognizes the restaurateur who excels in every phase of operations, marketing, customer service, creativity and food quality.

The 2018 Airport Revenue News Conference & Exhibition Awards Gala, held this year in Orlando, Florida, is an event where the airport concessions industry gathers to learn about the latest trends, network with decision-makers, and experience an exhibit hall featuring established and emerging brands and concepts.

The Group also received, thanks to its subsiadiary HMSHost, the award for Airport Restaurant Bar of the Year with Book & Bourbon Southern Kitchen at Louisville International Airport.

During the conference were also announced USA Today 10Best Readers’ Choice Travel Awards, a set of consumer-facing awards voted on by readers. The Summer House Santa Monica at Chicago O’Hare International Airport was given top honors as the Best Airport Bar/Restaurant Atmosphere.

Airport Restaurant Bar of the Year 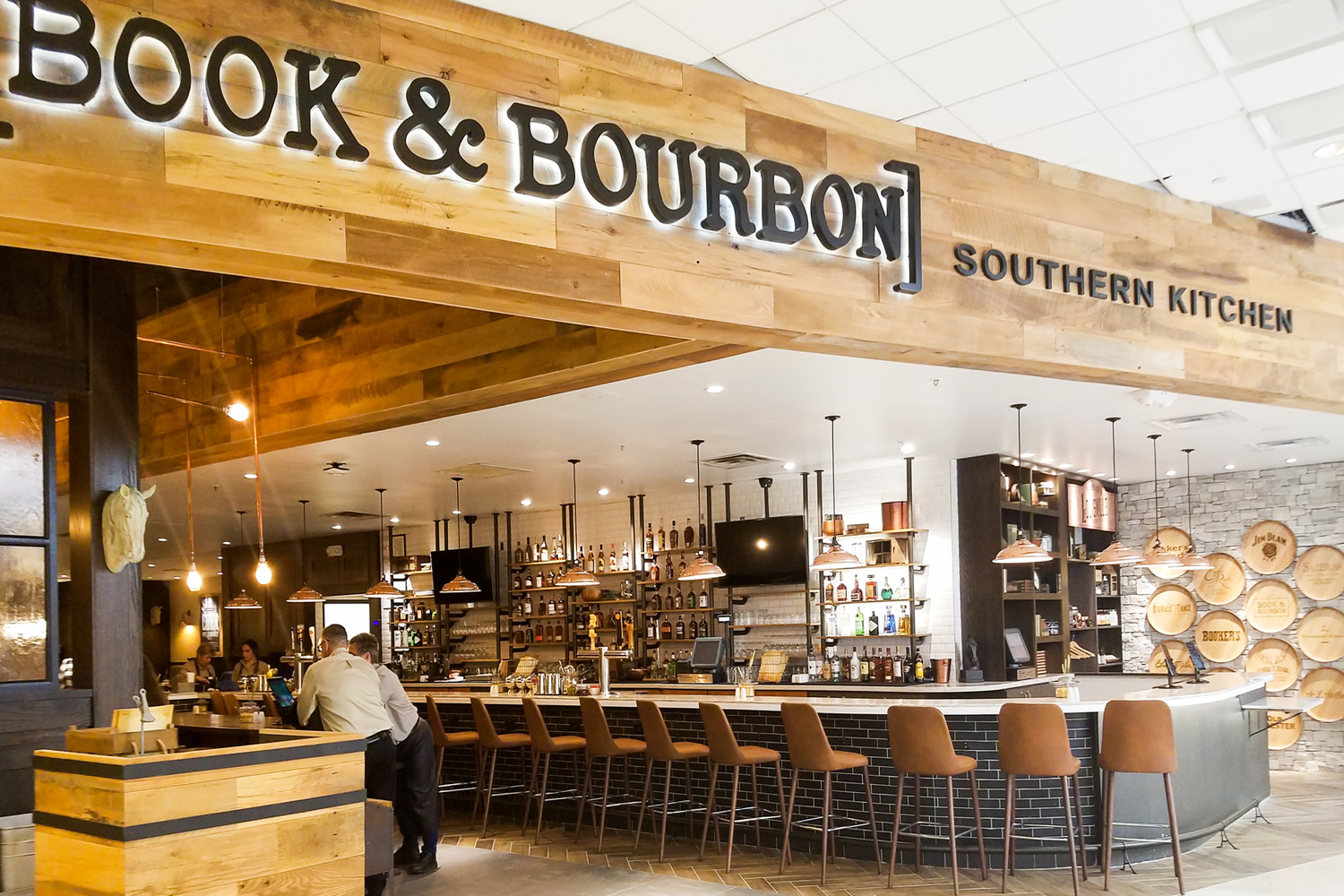 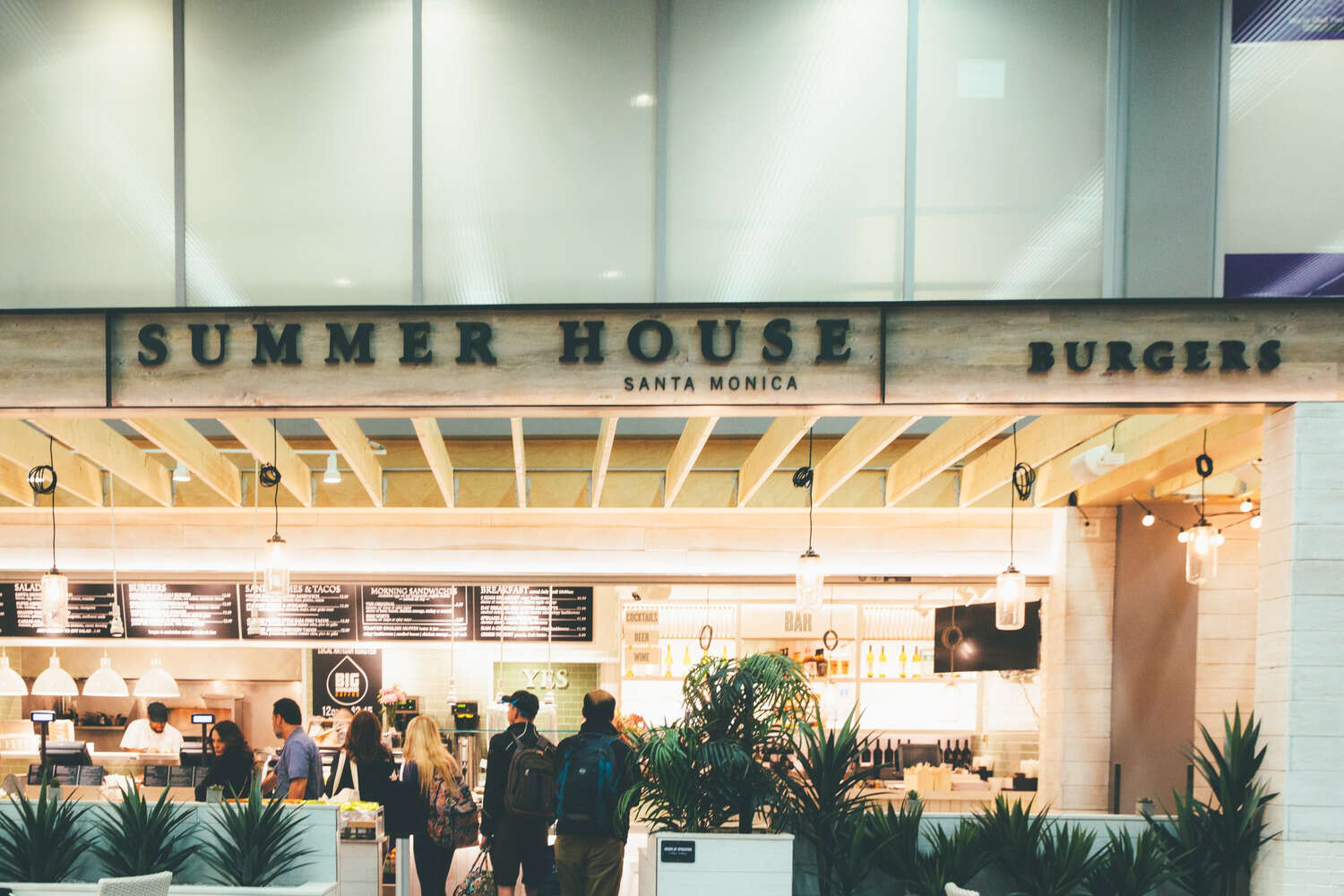 “HMSHost is honored to be recognized by Airport Revenue News, USA Today, and our industry peers for bringing travelers innovative and distinct best-in-class dining choices. This recognition, especially our consecutive award as Best Overall Food & Beverage Restaurateur, is a testament to the continuous outstanding work of our associates across North America, as well as our invaluable local restaurant and community partnerships”.

Autogrill is the world’s leading provider of food & beverage services for travellers.
The Group is present in 31 countries with more than 60.000 employees and manages about 4.000 points of sale in around 1.000 locations.
Autogrill serves people on the move and operates primarily under concession agreements.
The Group operates mainly in airports and motorways, followed by railway stations and a selective presence in high street, shopping centres, trade fairs, museums, and other cultural facilities.